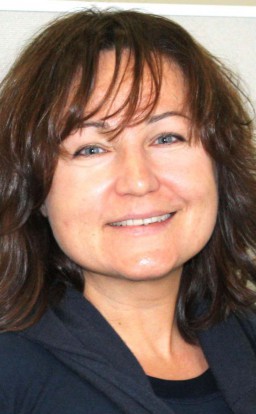 Dr. Panyushkina specializes in dendrochronology, geoarcheology and paleoclimatology. Her research focuses on interdisciplinary investigations of climate change, Holocene climate variability, human-climate interactions and Inner Asian archaeology. She has held an appointment with the Tree-Ring Lab since 2001. Panyushkina received her Ph.D. in Forest Ecology from the Sukachev Institute of Forest, Russian Academy of Science in 1997. She is a Fulbright awardee from U.S. State Department and has developed and directed over dozen research projects in the United States, Russia and Kazakhstan. The National Science Foundation, the National Geographic Society and the CRDF Global have funded her research. She is an International Expert of Kazakh Foundation for Science and Technology.