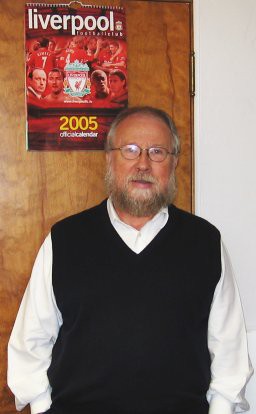 "How and why does climate vary on interannual to century time scales?" I view this as the central question of what I call "meso-climatology". This approach overlaps with but differs from "neo-climatology" in which models arise from consideration of first principles and large masses of directly observed instrumental data on the atmosphere, land surface, oceans and cryosphere. The difference arises primarily by virtue of decreasing data density with antiquity and an interannual to millennial perspective. It is less often recognized that meso-climatology also differs in important respects from "paleo-climatology", where changes in the boundary conditions of the climate system impose very large scale changes that that can be well captured at a relatively small number of locations, such as the onset and retreat of the Pleistocene glaciations. As a result of the relatively small changes in climate that occurred over the Holocene, it is much less likely that uniform, global responses will be observed, and so it is necessary to build relatively dense networks of proxy climate records of annual or close to annual resolution.

I have focused on contributing to the building large scale (continental to global) networks of "proxy" climate records with defined chronology, temporal resolution and climate signal. In support of this general aim I work to: